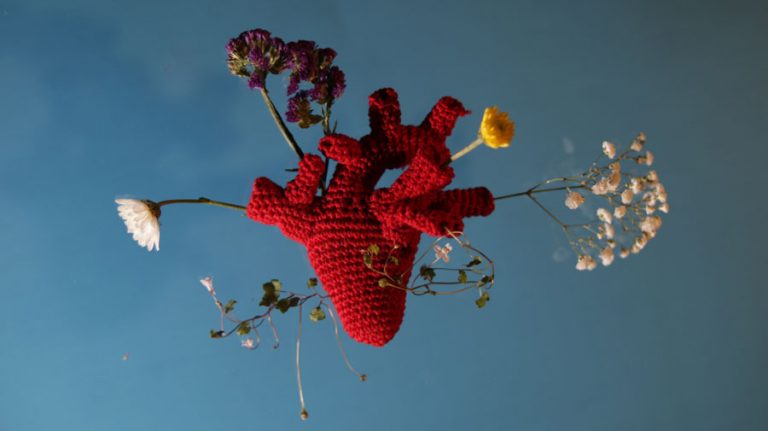 Cinematography degree 1998-2003 at the University Center of Film Studies from the UNAM.

During the second year I filmed the short-film Déjà-vu.

During the third year I photographed the documentary film Domando fuego from Enrique Ojeda.

I photographed 2 theses, at the end of the degree, Aki a fiction from Fernando Perez; and Los rieles con alma a documentary from Nerransula Reyes.

Photography Mexico’s Club A.C. 1996 (advanced course granted as part of the 1st place award in the contest: “How young people see the city at night” sponsored by the Cuauhtemoc delegation).

Diploma course on Analog Photography at the Colegio Americano, 1994.