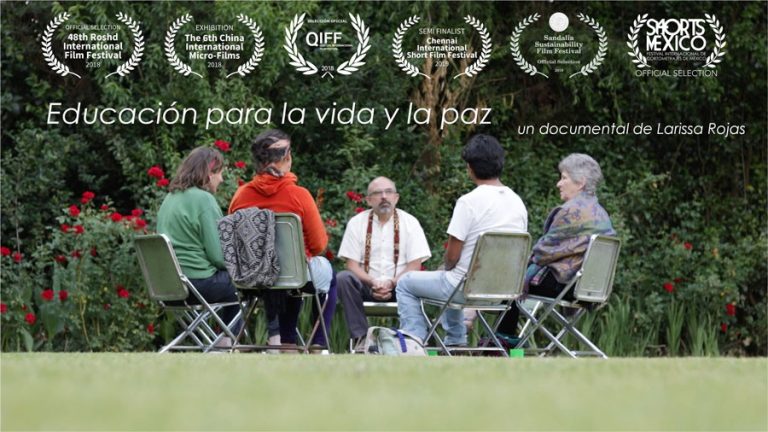 I considered it my life project, as I had poured most of my energy in it. Definitively, it has changed my life, thanks to the acquired knowledge and the awareness of the urgency to share this information.

“Cada edificio BABEL” is a medium-length film, which I estimate it will be finished by the end of 2019. This project is born after contemplating the construction of the Judges School in Ninos Heroes Avenue. On September 19, 2017 there was an earthquake and from that same perspective I was able to appreciate the demolition of a building.

This contrast of events made me aware of the relevance to continue recording whatever was occurring. Later on, I was able to capture the construction building of a second one as well as a second demolition.

The project kept on growing as well as my reflections regarding the context where I live and whatever is going on in the planet, with regards of vertical constructions, so damaging and against nature.

By the end of 2016, I founded an audiovisual collective called MUCHAS MANOS formed by four women) that has produced animation short-films developed by children, personal projects such as “Rosa” and co-productions with the TRANSICION network. 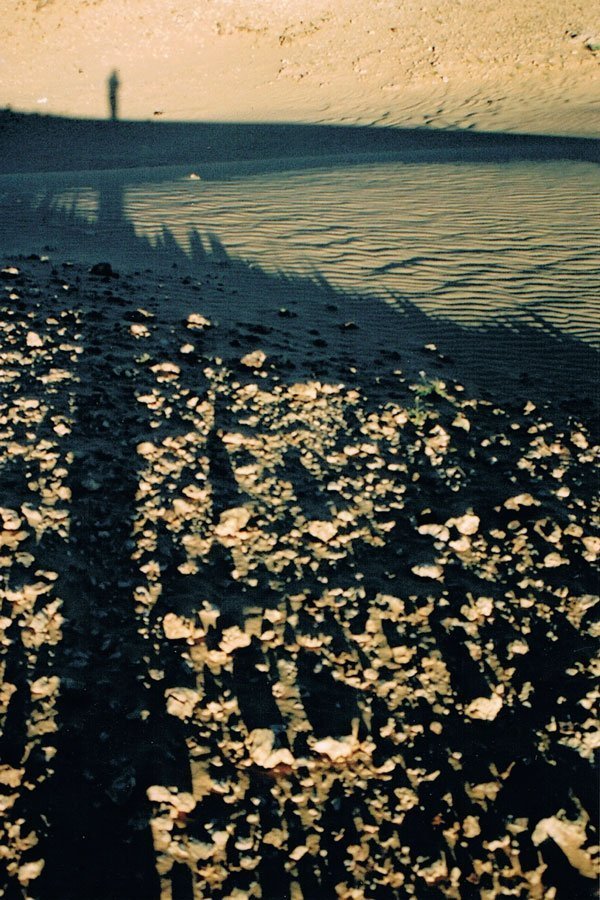 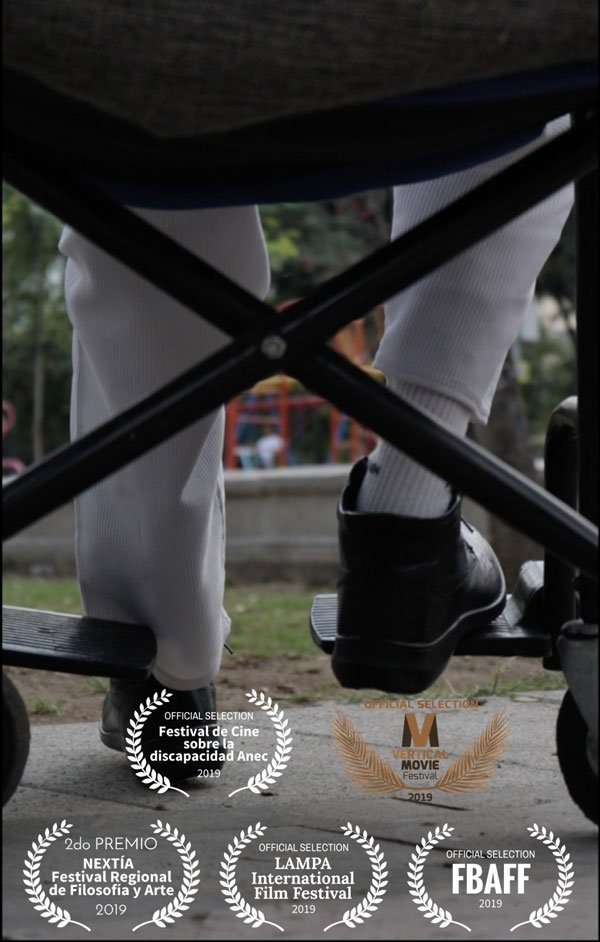 In August 2015 my mother had an ischemic stroke, this experience changed completely my everyday life, therefore, in 2018 I decided to honor her with a life tribute, the outcome is the short-film Rosa chosen in the Anec Film International Festival of Valencia, Spain as well as selected in the Dulcisimo Ovario Festival, Feminist Border Arts Film Festival and second place at Nextia Festival.

In 2014, I carried-out and photographed Homo academicusa medium-length film documentary produced by professors of the UAM Azcapotzalco University. It is a project that brings to public light a series of work-related vices that prevail in the institution’s guts. As it is a delicate topic, we were aware of the fact that it would not be easy to find support in Mexico. We were Official Selection in the Documentary Film Festival Santiago Alvarez, Cuba in 2017.

From 2009 to 2011 I worked in Canal 11, directing information capsules and short-films documentary and fiction. It was a period that allowed me to continue sharpens the eye..

I have been second unit cinematographer in movies such as “From Prada to nada” in 2009, “Eros una vez Maria” in 2006, production in which I also did the making-of.

In 2009, I also did the “Dias de Gracia” making-of. That same year I photographed the documentary “Cherry Palace” carried out in the maximum security El CERESO in Ciudad Juarez. An unrepeatable experience, where coexisting with the inmates was a great learning process. For a month we attended the inside of the CERESO’s premises to record a series of short-films; I was in charge of photographing the documentary that registered the whole process of the several shoots.

Other projects carried out that same year and that I photographed are: “Suenos del norte” trailer, “Movimiento punk y mariachis”.

In 2008, I organized the UNDER FILM FEST, to honor my father who died at the Tlalpan movie theatre located at San Fernando Avenue in 2001. He died during the shooting of my short-film “Deja-vu”. A synchronicity of life, I was filming the death ́s main character, while my father passed away in this movie theatre, where of course, I organized the festival.

In 2007, I participated in a production carried out in Ecuador. A documentary film about the annual meeting held by shamans from the American Continent “El condor y el aguila”, another great experience. When the production came back to Mexico I decided to stayed and travel; I traveled through the Amazon jungle, taking advantage of the moment to record content for my documentary “Tierra Viva” in the Omaere community. I also traveled through several regions in Peru (Lima, Cuzco, Machu Pichu, and others). 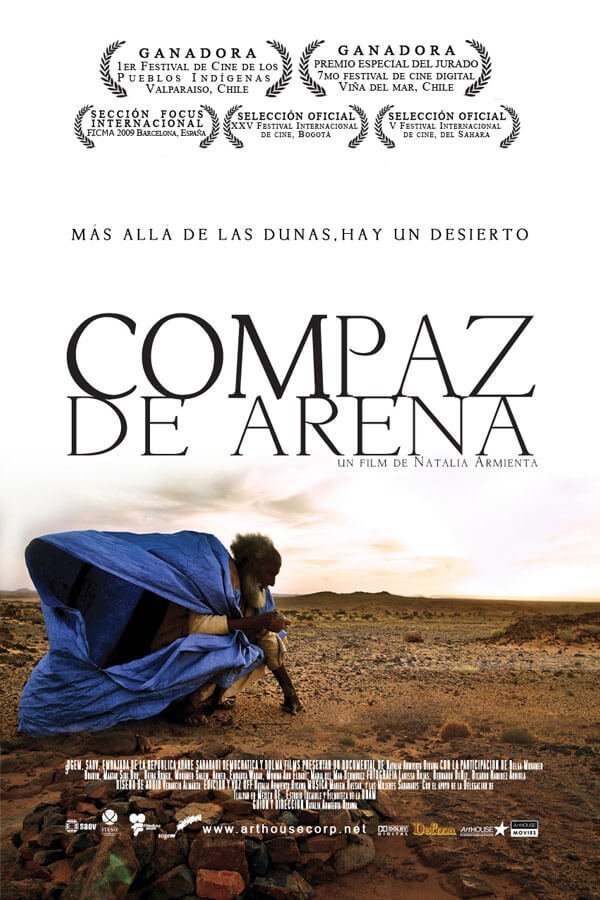 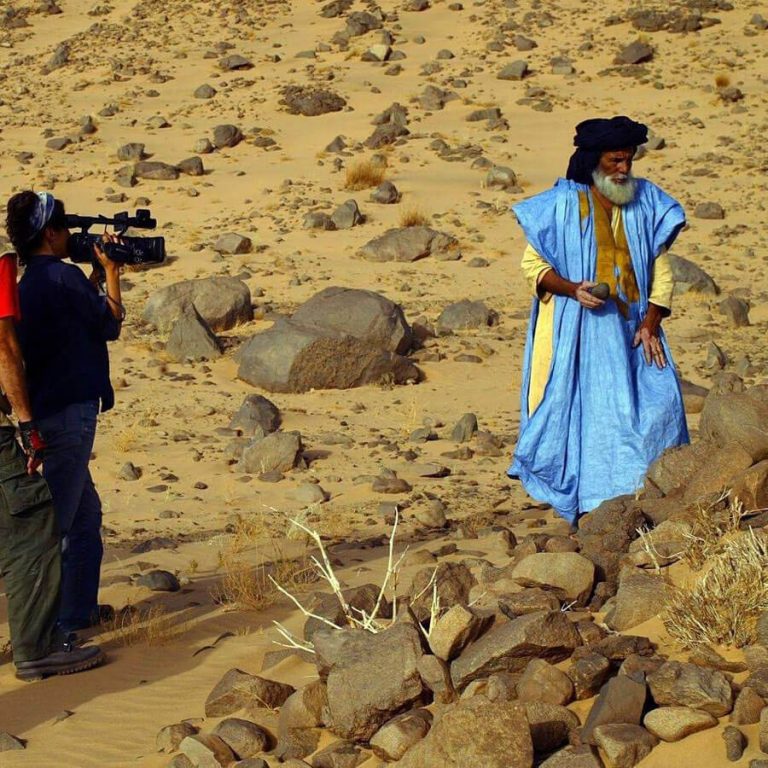 In 2006, I photographed the documentary “Compaz de arena” in the Sahara desert in Africa. Such a great experience for the whole crew, probably it exceeded us as human beings. One month immersed in the desert, traveling through several areas little known by humans, such as Leyuad, with caves and rock paintings or areas with pure fossils, when the desert was seafloor, pink deserts, saline deserts totally white colored as if it were snow, the liberated lands of the saharauis, the wall of shame, the minefield, those wounded by the mines, extraordinary life events triggered by the expulsion of their land.

The main objective of this journey was to record the unfair circumstances lived by the saharauis people, who were expelled from their homeland by the Morrocans who built a wall of shame with millions of mines to avoid letting them going back to their land.

We were at temperatures of 56 degrees in the shade. It is difficult to describe the craziness scope lived by the mind, with that hot weather. I got sick, I got nervous colitis and one of the soldier-translators mentioned me that I could have died for something like that in the desert. At that moment, I realized that any of the Mexicans there were really giving the dimension to the circumstances. It is also worth to mention the risk of shooting in a context like this was really huge; among other anecdotes, I filmed on a minefield just to get certain images (which, by the way, are not included in the documentary). It took me one or two months to be aware of how risky it was.

After this great experience in Africa, I decided to stay and live in Spain for a year. Tough learning, although my visa expired, I stayed there as illegal citizen. I lived in Madrid first, later in an island called Menorca; it was at that place when difficulty of being far away with no friends or family really disrupted me.

At that moment I took the decision to move to Barcelona, so I took a boat (it was the only transportation that did not request a passport) and I went with some friends. Then, I decided to resume “Tierra Viva”, those were months devoted to doing research in the Sustainability Center in Barcelona, I interviewed the Can Masdeu and Kan Paskual communities.

I carried out and photographed video-clips for Ninka, Mala Cimiento, Tono Muniz, Jorch Mono and Ragtal, just to mention a few.

In 2004, I participated in the photographers’ triad of the “Bajo Juarez” documentary film of Alejandra Sanchez, another great experience where we were also at risky situations due to the delicate subject, filmed in Ciudad Juarez.

In 2005, I was the photographer assistant to Koji Mizutani for the project “Merry Expo 2005”, which was so funny as he did not speak English or Spanish. 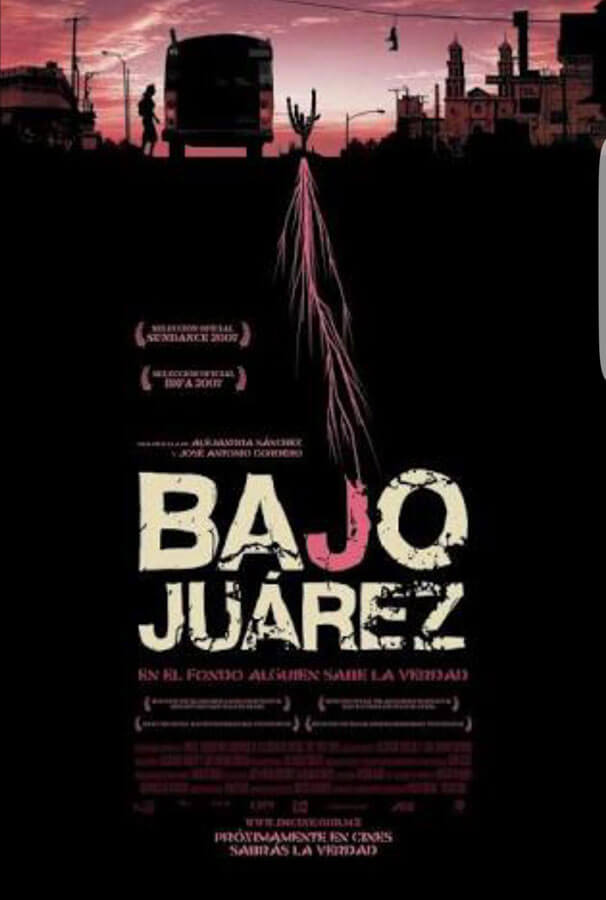 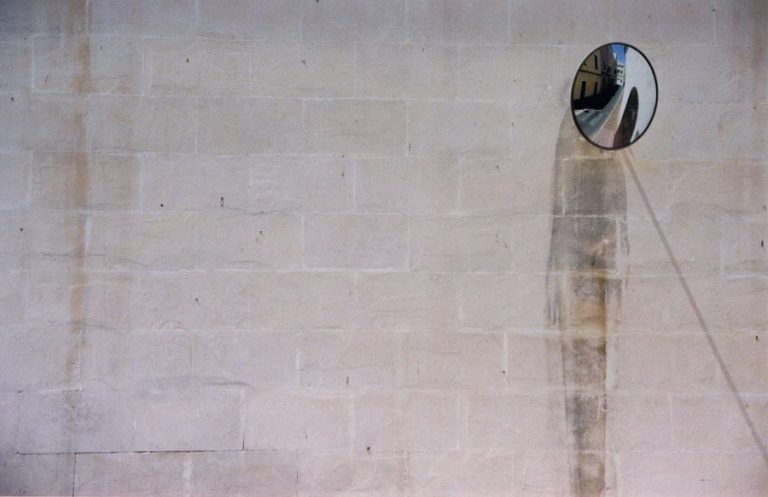 1st. Place in the photography contest “How young people see the city at night” at the Pino Suarez metro station, 2005.

Collective exhibition of Photography “How young people see the city at night” at the Pino Suarez metro station, 2004.

Collective exhibition of paintings at the Estacion de Luz, 2003-2005.

Collective sample of photographers and film students in the San Angel Cultural Center, 1999.

COURSES AND LECTURES GIVEN

Animation workshop “Kino collage” within the framework of the Week for Audiovisual Sovereignty at the Cultural Center El 77, 2015.

Workshop “Animation movie films for kids” at the orphanage in Pachuca, 2015.